Invest in more women of color in 2018 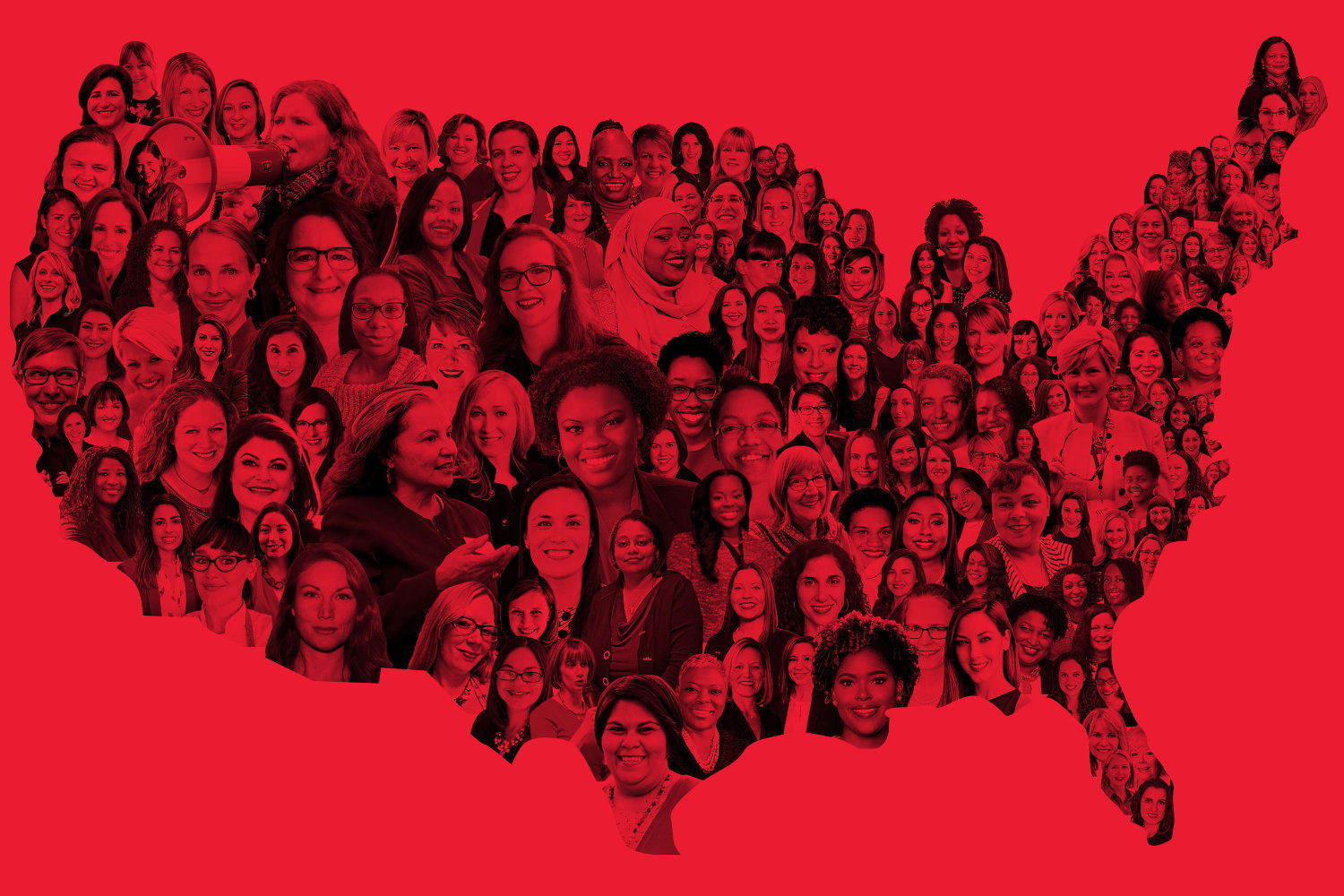 Today, women stand at a moment of political ascendance in America. As the Women’s Marches, the #MeToo movement, and 2018’s first TIME Magazine cover make clear, women are evolving from resistance fighters to power brokers. But while women are running for office in record numbers, they continue to face considerable challenges.

The problem starts when women decide — to run or not to run — for office. In 2016, just 4% of all candidates who ran for the US House were women of color. Why? On top of the already daunting barriers that any candidate faces (like public scrutiny and no guarantee that you’ll “land the job”), women of color face additional obstacles like securing institutional support and the funding needed to build winning campaigns.

Women of color also get fewer endorsements by the major players. Our analysis indicates that even many well-respected political organizations who endorse early are under-supporting minority women (although EMILY’s List and Latino Victory Fund set great examples). This may have to do with a misguided perception of viability. For example, we’ve had a surprising number of conversations with organizations to garner support for female candidates of color in which they’ve responded, “we’re just not sure that district is winnable.” At the same time, these same groups are supporting White men and women in districts with comparable electorates.

The fundraising gap facing women of color is tremendous, as data compiled by The Arena highlights. Women of color raise less in all types of financial contributions than White candidates.

In 2016, Black and Latinx female incumbents raised only a half as much as White women and roughly two-thirds as much as White men. The data for non-incumbents is incomplete, but we believe similar trends persist. Losing early fundraising traction perpetuates a vicious cycle in which candidates get fewer endorsements, raise less money and reach fewer potential supporters going forward. Of late, it seems that women of color are deemed worthy of establishment endorsements only after they raise large funds on their own or appear on the cover of major publications. That must change now, and quickly.

Why does having more women of color in public leadership matter? When more women with different life experiences and perspectives serve, we get more done. Research on state legislators indicates that the major motivation for women to run for office is to make policy change. Once in office, they take a results-oriented approach that can often overcome partisan gridlock. Women are more likely to focus on solving problems and getting things done, less on the “trappings of power,” like whose name goes on a bill.

And women of color are more likely to champion the interests of everyone in their districts – not just those who look like them, or who voted for them, or who vote at all. They bring a valuable perspective to policy debates that can give voice to the voiceless. As Senator Mazie Hirono (D-HI) puts it, “Mine was the only voice in [the Judiciary] Committee that spoke for the importance of family unity [in debates over immigration reform]. And so I brought [that voice], …not only as a woman but also as an immigrant. And this is why it is important to have minority representation on all of these committees. Because you have different life experiences, different perspectives.”

America’s inclusion of women of color in public leadership is awful at all levels. Women of color make up 19.7% of our population and growing. But they are just 6% of federal legislators, 2% of statewide elected executives, 8% of sitting state legislators, and 8% of big city mayors. White women fare better, but are still underrepresented — at 31% of the population and 19% of these same elected officials.

So, what do we do about it?

As individuals, we can prioritize the candidates that we donate to, volunteer for and highlight to our social networks and make sure they include many women of color. Higher Heights, Latino Victory Fund, AAPI Victory Fund, and Project 100 are just a few great resources for learning about some fantastic women of color who are running for office around the country. Your dollars can also fuel organizations working hard to find, recruit and train these women for successful races. Groups like the Collective PAC, Run for Something, Emerge America, Civic Engagement Fund, New American Leaders, Rosa PAC, and others could use your support.

We’d like to see every major committee and PAC commit to endorse at least 25% women of color for the 2018 elections. Institutional support from groups like EMILY’s List and the DCCC goes a long way in credentialing candidates in the eyes of donors. Donors who commit to fund pre-primary can have big impact in tipping victory towards a woman of color candidate. Early endorsements and funding especially matter. And for women of color, they can provide the momentum many need to build broader support networks and win elections.

Of course, all of us play a part in dispelling the false narratives that suggest women of color aren’t qualified, are only viable in majority minority districts, or that they can’t win elections. None of that is true. Just ask the elected officials who are actively proving otherwise with their leadership – like Sen. Catherine Cortez Masto, Rep. Stephanie Murphy, Delegate Hala Ayala, Mayor Keisha Lance Bottoms and many others.

What these women know is that we need leaders that look like our country — including the women of color who make so much happen across America. And in November 2018, we look forward to supporting hundreds of qualified, exceptional candidates as they disprove those myths decisively at the ballot box.

Tracy Chou – The Arena Advisory Board

Amy Rao – Onward Together Advisory Board