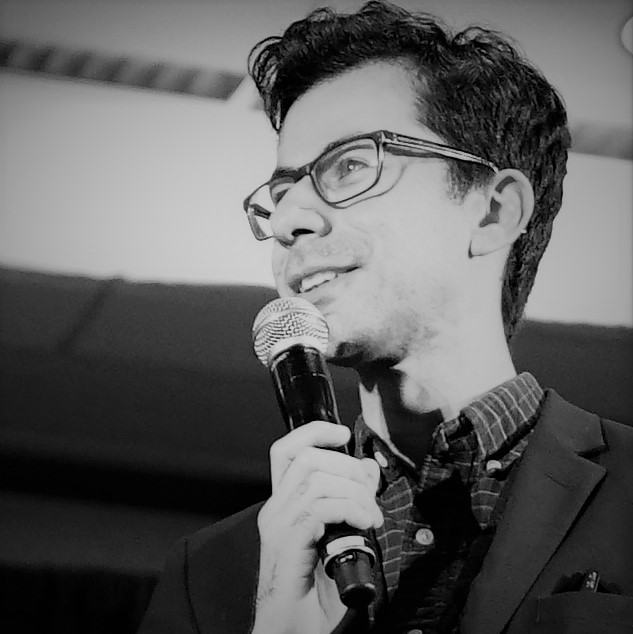 Before joining Arena, Santiago was a Senior Vice President of Data & Analytics at 270 Strategies. For over 4 years, he has helped organizations make informed, data-driven decisions to meet their goals. Using his extensive campaign experience, he helped campaigns across the country and around the globe run sophisticated data-analytics operations. In 2012, Santiago was the North Carolina data director for President Obama’s re-election campaign, where he used reporting and targeting to build one of the most sophisticated data shops in the campaign’s 10 battleground states. He got his start in 2008 as a field organizer in North Carolina, where he aided in President Obama’s historic 14,000-vote victory. Santiago graduated from Arizona State University with BA in Political Science. He also serves on the Board of Directors at the Latin American Youth Center which strives to empower a diverse population of youth to achieve a successful transition to adulthood through multi-cultural, comprehensive, and innovative programs that address youths’ social, academic, and career needs.