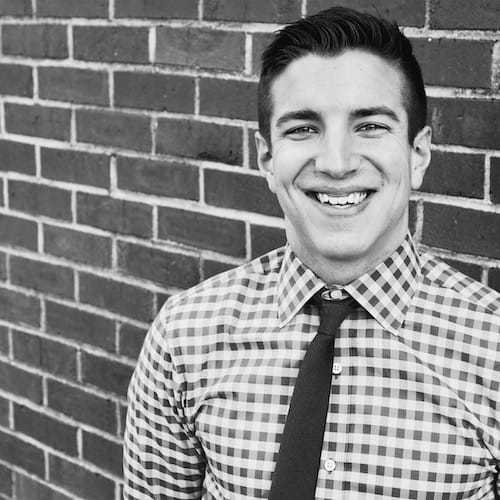 Lee is a native New Jerseyan turned Nashvillian. He served as a Founding Teacher and Leader at RePublic Schools, a non-profit network of charter schools working to reimagine public education in the South. As a Founding Teacher and Grade Team Leader at Liberty Collegiate Academy, Lee led 98% of his scholars to score Proficient or Advanced on the Social Studies Tennessee Comprehensive Assessment. Lee took a short sabbatical from education as a Business Technology Analyst at Deloitte, where he served on the project that launched the Affordable Care Act healthcare exchange in Massachusetts. Lee was a Teach For America Nashville corps member and graduated from Vanderbilt University with a B.A. in Economics, Political Science, and Corporate Strategy. At Vanderbilt, he was elected Executive Vice President of Vanderbilt Student Government by the student body and received the award for Outstanding Campus Leadership.