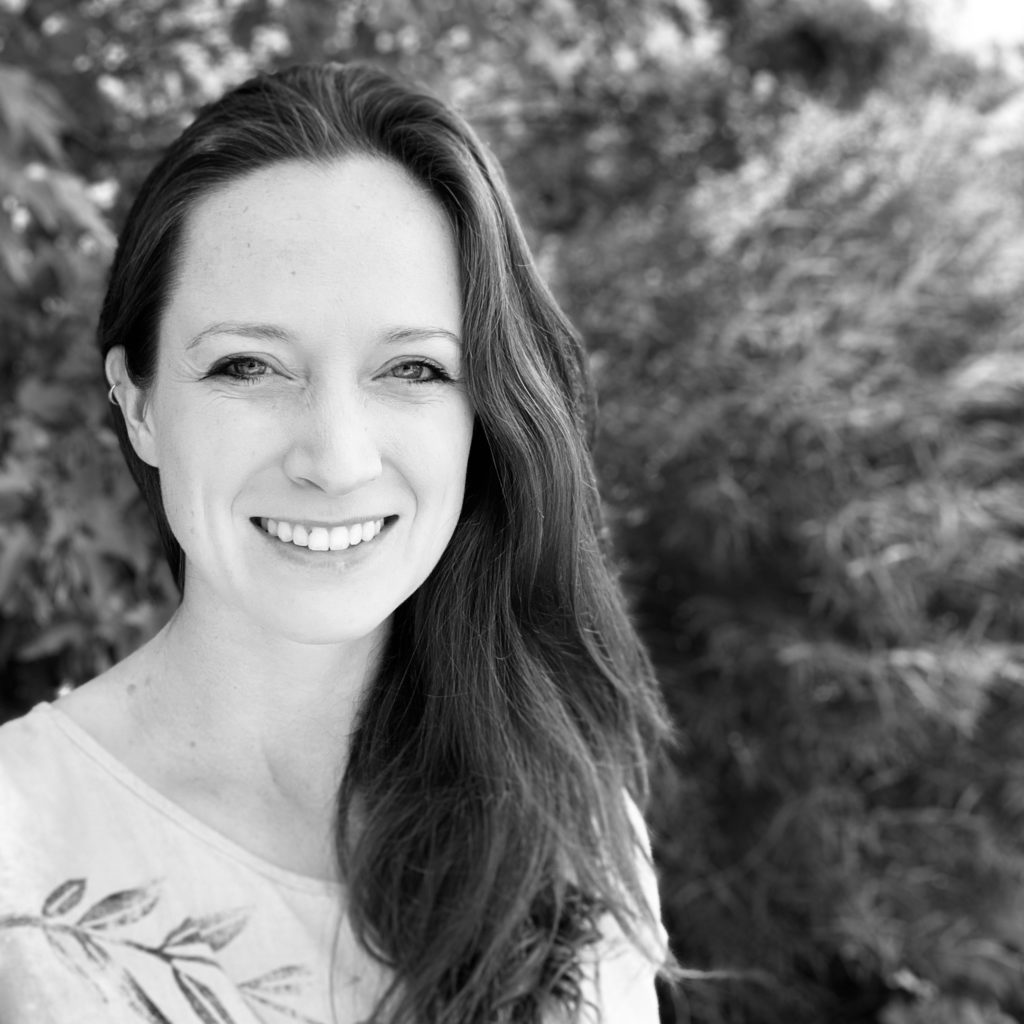 Julia serves as Arena’s Director of Training. She has developed content and managed training programs for Arena Academy, Arena Academy 201, and Campaign Academy 2020, the first-ever volunteer training held at the Democratic National Convention. Previously, she worked as Training Director for Elizabeth Warren’s 2020 campaign in California and ran a unique distributed organizing and training program. She managed a team that trained over 1,500 volunteers in person and online. Before joining the Warren campaign, Julia was Director of Training with Arena and helped launch the inaugural Arena Academies in 2019 and then pivot them online in 2020. In 2018, Julia worked with Arena to support staff and candidates across the U.S. She has designed and led training programs for candidates, staff, and volunteers. She has over a decade of labor and electoral campaign experience with SEIU, UAW, Hillary for America 2016, and Tom Udall for Senate 2008. Julia graduated from Harvard with a degree in Latin American History and Literature. She speaks fluent Spanish. When she’s not organizing and training, Julia can be found rock climbing, skiing, or hiking somewhere in the Southwest.