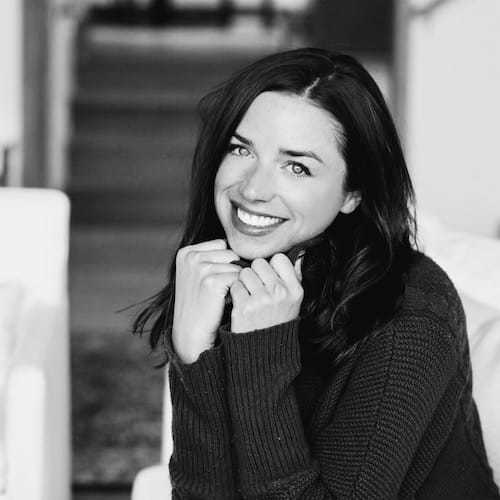 Ashley worked for Hillary for America from 2015 to November 2016 as a National Advance Lead. Before joining the campaign, Ashley served as the New York representative for Creative Visions Foundation, a premiere agency for individuals who use media and the arts to ignite positive social change with over 75 partnered projects consisting of films, documentaries, and media-related programs. She also worked at United Talent Agency in the Motion Picture ​Talent department working with clients Oscar Isaac, Tracy Morgan, Rachel McAdams, Ray Liotta and more. Ashley attended Indiana University receiving her BA at the Ernie Pyle School of Journalism and continued on to receive her graduate degree from UCLA’s School of Public Health.