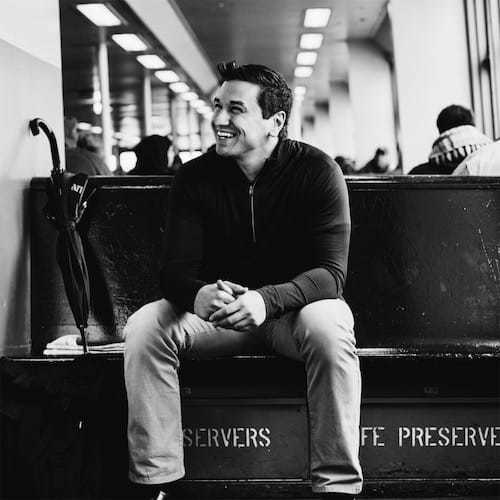 Before co-founding Arena, Ravi was the Founder and former CEO of RePublic Schools, a network of charter schools in the South. RePublic’s two flagship schools are the first and only two charter schools in Tennessee to rank in the top five percent of all public schools for growth and absolute performance. Ravi previously served as Special Assistant and Speechwriter to Susan Rice, U.S. Ambassador to the United Nations. He also spent two years working on Barack Obama’s 2008 presidential campaign – joining then-Senator Obama’s exploratory committee and working through the primary and general elections. He ran fundraising and voter turnout operations in more than a half dozen states during the primary election and served as assistant to Chief Strategist David Axelrod during the general election. Ravi received his J.D. from Yale Law School and his B.A. from Binghamton University, where he was named a Truman Scholar and was awarded the University Medal, the school’s highest honor. In 2012, he was named to the Forbes 30 Under 30 List.