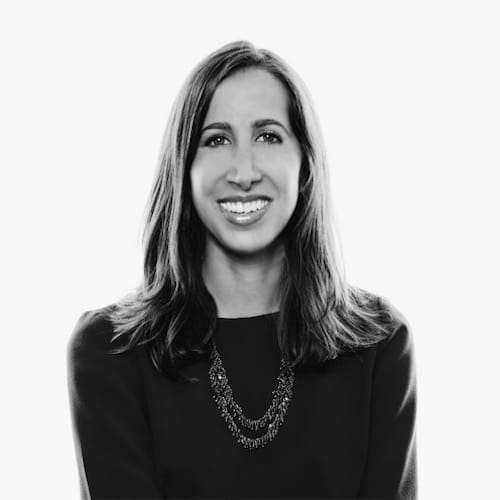 Liz Simon is the Chief Operating Officer at Industrious. Previously, Liz served as Co-Chief Operating Officer at General Assembly (GA), a global educational company that specializes in the most in-demand skills, where she led GA’s legal and public affairs, government relations, and social impact efforts. Liz was also the VP of Legal & External Affairs, working with policy makers, help develop policies and education models that put students first and addresses the dynamic requirements of employers. Liz joined GA from the Obama Administration, where she served as Counselor to the Director of U.S. Citizenship and Immigration Services and worked on policy issues at the nexus of immigration and entrepreneurship. Prior to that, Liz was an attorney at Hogan Lovells, a Washington D.C.-based law firm. Liz holds a bachelor’s degree in Government from Cornell University and earned a J.D. from the University of Michigan Law School.